Look, you can chat on Snap, Facebook, Insta ‘n’ that
Me, I’ve got my preference set to human contact
Living life on Twitter or the likes of Whatsapp
You tend to get depressed seeing all the things yours may lack
Then again, maybe that’s not necessarily true
For what if you hold a different point of view
Just another junkie before they hit the floor
You feel so much better than you ever did before
Next, you find you are counting foes amongst your friends
Food for thoughts and these ads that never seem to end
Morning through til night; they control that train of thought
We no longer give life meaning; turned into mindless robots

Young and curious, I opened all these doors
Old and useless, left only wanting more

–
Help me forget this place where I dwell
These grey granite walls I know only too well
My dreams gone adrift in these oceans online
Amongst the sharks of these sites, it’s life redefined
So please, help me forget the extent of these sins
Seven most deadly thrive within every skin
They ebb and flow like a force that dictates
Our future, our path until guilt overtakes
I cannot forget all of these troubles
Lacklustre love and obligatory cuddles
Family, friends… No, it’s the foe that’s myself
Puts value on status instead of my health
–
Can you help me forget a world that’s so wrong
It seems violence and sex is all that goes on!

–
–
(Ryhme scheme – AABBCCDDEEFFGG)
–
–
Main idea
–
The feeling of discontentment in today’s age of information and the inability to forget these problems even if you wanted to.
–
–
Themes
–
Age of information
Internet
Violence
Sex
Ignorance
Vanity
Guilt
Sin
Ambition
–
–
©gretlfeesonpoetry

When once we danced apart but in the same room,
Hoping to breathe deeply, build more muscle,
Loud music made much talking just a rare boon,
And once it stopped, we turned back to life’s bustle.
A smile or quick hello-goodbye to bind us
Thus loosely but in patterns of our lives,
Our selves seemed different enough to find us
Removed in all but as our husbands’ wives.
But now! Our funneled selves poured in such narrow
Impixelated shapes we share on screen,
With words and images as sharp as arrows,
We can express most clearly what we mean.
Proximity’s relaxing but can blind you;
You had to move away for me to find you! 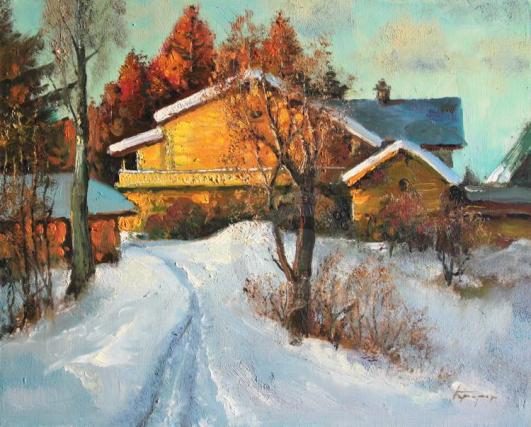 When winter winds are done;
And spring brings forth the sun.
It holds a hidden power,
Emotions match the hour.
So if I keep them close,
Display them as a rose.
When frost does turn me blue,
I’ll know then that’s my cue.

Cruelest is the man who sits and says nothing
Stand alone stare with some harrowing message
Or maybe it’s the poorest, crudest of man
Who we all brand as violent, biting at hands
What then of the angry indignant man
The one who feels drained with no moral compass
Moans and groans develops own brand of justice
Then there’s the soldier in all different shapes
Who plunders and kills or kidnaps and rapes
No words for the actions of each head of state
No words for the actions of the man who wields hate
No words for all those who play life with high stakes

Doesn’t life burn you when spending it thinking
So here we all are; consuming and sinking

What defines cruelty in modern macro-society.

my humanity in written form

"A Place for Learning"
bongdoogle doodles

'The contemporary art work of m.caimbeul’

Self Expression & Healing Through Art

Watercolor and Pastel Artists at CHAW

Aotearoa born artist, sharing my journey and love for all things creative from my heart and home. Art, Gardening, Kai + DIY

Our peaceful corner of the internet

The journey from the very start

This site is about my art, which is figurative and fibre art mostly but with a little art cross training thrown in.

words to inspire and empower

A Journal of Poetic Observations

Talk with me and hear the ramblings of my souls

The Art & Times of a Norfolk Painter

Happiness is holding a paintbrush..

Excursions into the Material Imagination/ Art by Willard

Barbara Haviland Texas Artist creates art for YOU. I love to create art and I love to teach classes in oils.

A Step In My Shoes

To all who share a love for writing in any shape or form, just as I.

Croning My Way Through Life

The Art and Music of R. S. Perry

An art blog from Arcturus' Captain